Enemy Planes and other local music shows this week

As I have said before, this winter in Minnesota was tiresome.  The local musicians I love here are the traction that keeps my feet firmly planted in this harsh climate.  Since I have not been writing regularly about the music scene  this winter, I should start by pointing out one of the most impressive local bands I've encountered in recent months.  The band Enemy Planes has only been performing for a short time, but they have already released an incredible CD that became my anthem for the late winter months.  Their dreamy pulsating songs have been the soundtrack to my life since I first saw them at a house party in February.

The haunting melodies of Enemy Planes remind me occasionally of the affinity I have toward M83's album Hurry Up we're still dreaming.

Definitely check them out.  They are very fun to see live.  In fact, they are playing at Cause Spirits and Sound Bar in uptown Minneapolis later today Saturday, April 12th, 2014.  They also will be playing at the Midwest Music Festival in Winona, MN, Saturday April, 26th.  Find out more about them and their music at enemyplanes.com

Enemy Planes was one of the bands who I've learned about through the Monastery House parties.  These parties have grown in scale and scope into impressive showcases of local musicians with a long list of bands eager to play.  These gatherings have even produced some music videos which have garnered attention from some mainstream music media.  Twice The City Pages has included videos shot in the basement of this house for their top 10 must see Minnesota music videos for the week.

If your looking for some more local music to go to this weekend there are also a couple more shows besides Enemy Planes going on this weekend.

Also tonight, The Jelly project will be joining the  Nationally Touring Texas Hippie Coalition and The GooDBarS at POV's Sportsbar in Spring Lake Park, MN. 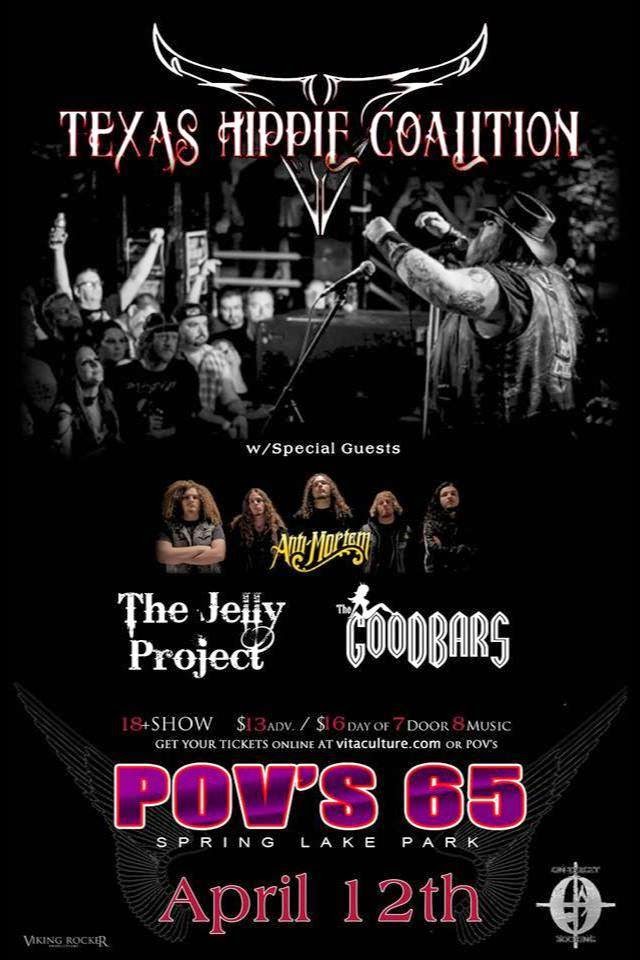 Since I'm pointing out local shows to go to, I should give you a few more for the upcoming week.  Next Thursday April 17th, 2014 Dream Crusher, Simon Calder band, Glow Mechanics, and DJ DT will be performing at the Kitty Cat Klub in the Dinkytown area by the University of Minnesota in Minneapolis, MN.

On Friday April 18th 2014 MeMeMe will be having their CD release party with Circle of Heat at Midtown Tavern in Mankato, MN. 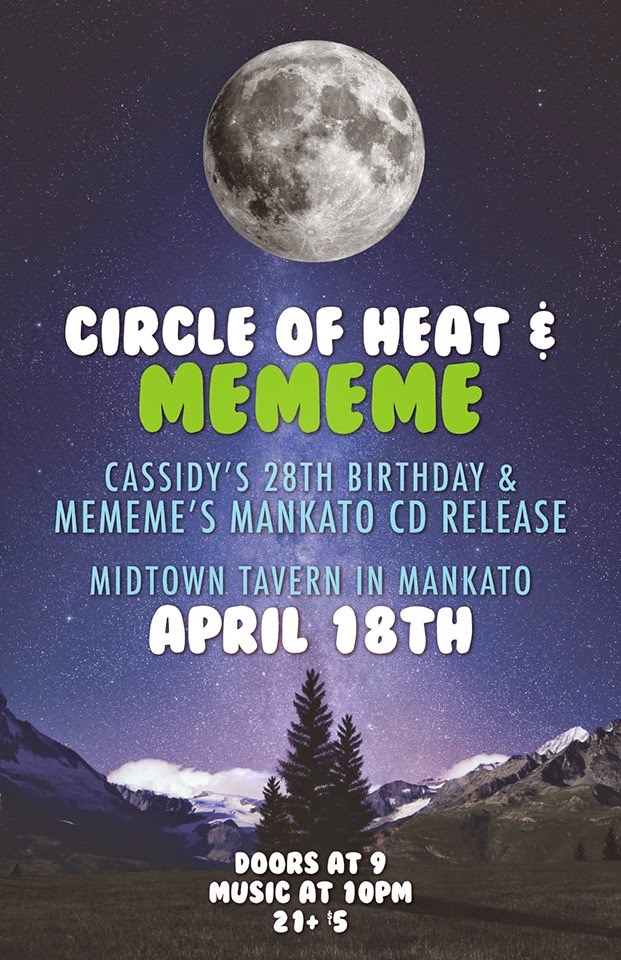 I will conclude with the events scheduled for next Saturday, April 19th, 2014.  Next Saturday will be National Record Store Day, so Hymies Vintage Records will be having their annual block party.

The Electric Fetus in Minneapolis will also be having a Record Store Day celebration with live music.

In Saint Paul the newly opened Barely Brothers Records store will also be having music from The High Crimes. 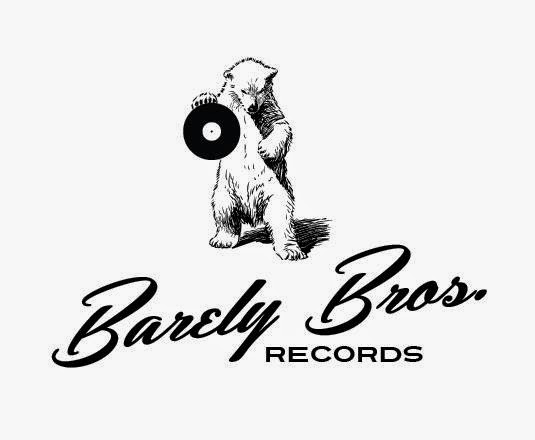 Then later in the night there are a few Shows as well.  Three Nuns and  Gun and my friend Nathan Reeder will be playing for the Westbank Hullabaloo at Acadia with a litany of other musicians. 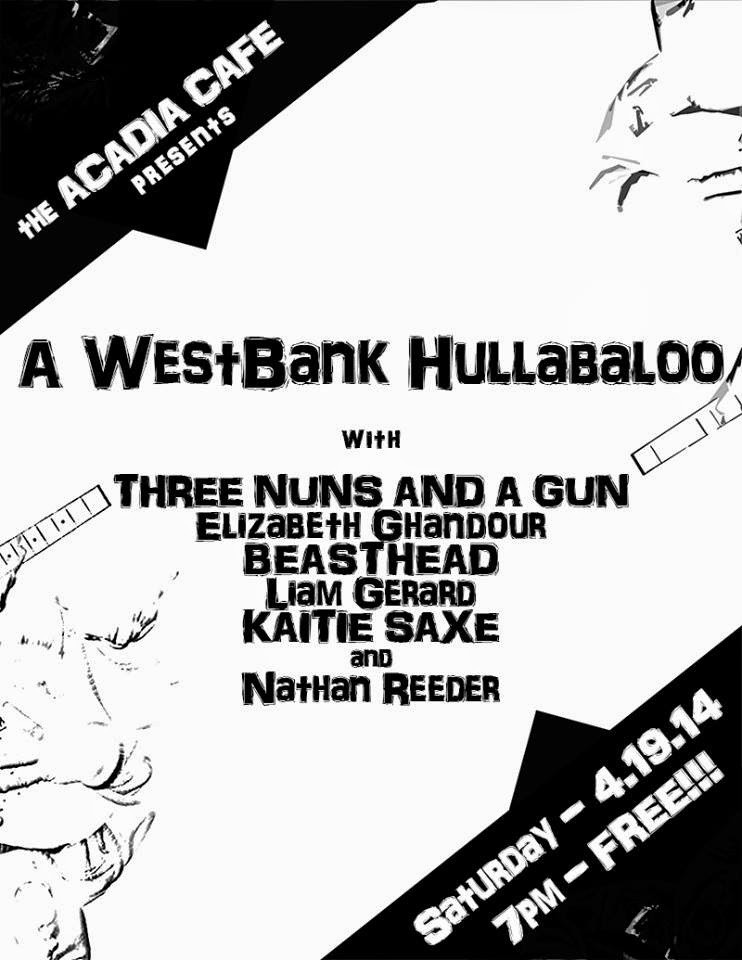 Two entertaining local indie rock bands Via and La Madness will be playing at The Parkway Theater in Minneapolis, MN along with The Mayberry Riot and Dragich and the Trainwreck.

And, since the next day will be 4-20 Aitas, Perigrin Perspective, and  Vibes for the Tribes will be looking for positive vibes at the Driftwood Char Bar in South Minneapolis. 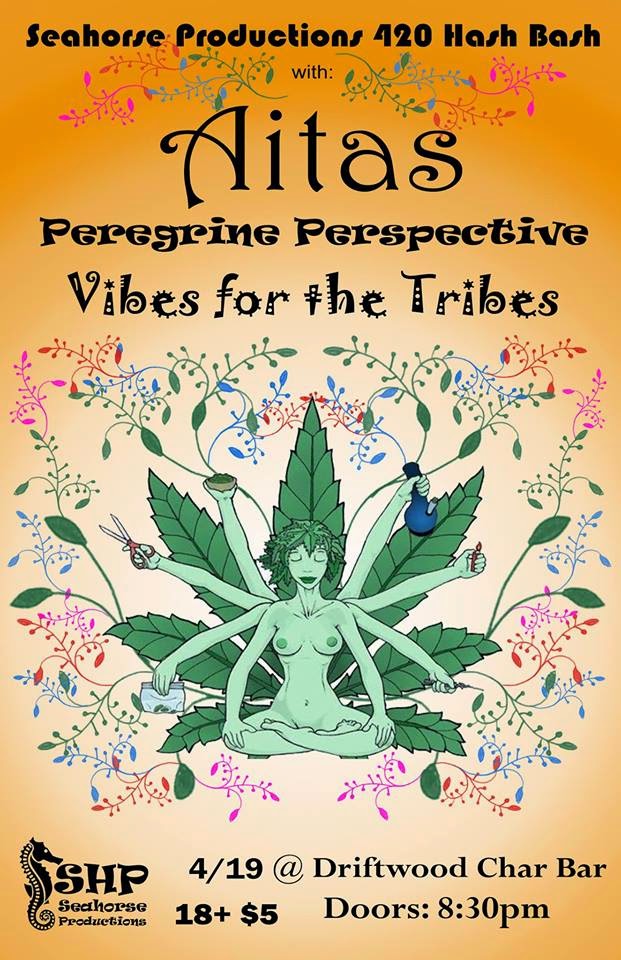 Posted by MatthewSudduthMusicBlog at 2:10 PM