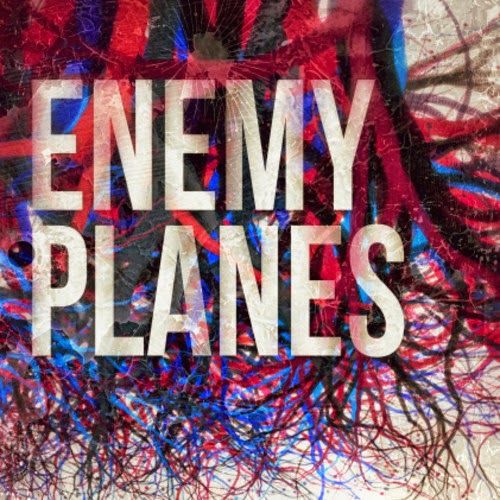 The hauntingly beautiful singing and enveloping atmospheric sound of this album stood out immediately for me when I was considering my favorite albums for the last year.  Though the first pick for my favorite local album in the last year was clinched by the upbeat message of the under-appreciated sophomore EP released by the band Moving Parts, my second pick goes in basically the opposite direction.  The message is darker and embodies the nihilistic love lost frustrations of an older generation.

I got a copy of Enemy Planes' forthcoming release "Beta Lowdown" when they gave a few out at a "Monastery" house party a few months back.   Though it is not even technically out yet, it easily takes second place among my favorite local albums in the year since I started my blog.  This album stands out for me based on the sheer musicality of the sound and the dynamic flow of the album as a whole.  It's cynical and jaded lyrics are juxtaposed against intensely perfected rhythmic shifts and soaring electronic sounds that remind me of the orchestrations I love by bands like Radiohead and M83.  It's ethereal melodies will overwhelm your senses leaving the empty you decaying away into a void, replaced by a shade looking down from above at your former self falling away. 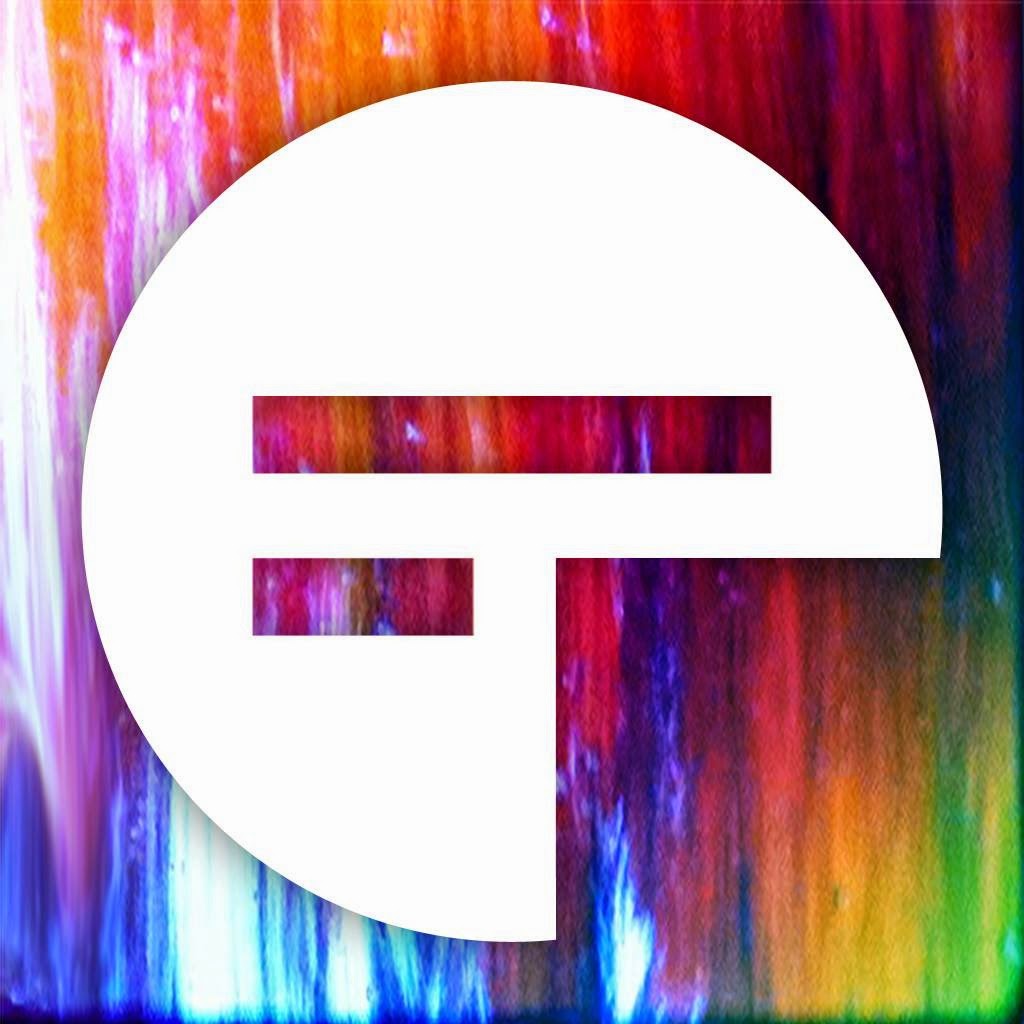 I know it's not fair to say this is one of my favorite albums, since the general public can't get it yet, but you'll just have to wait in anticipation as these guys build momentum to become one of the next big bands out of Minnesota.  They are set to release the album next January 2015.

In addition to the quality of their studio recordings, this band has the adult perspective towards playing music that comes from members of the band working for years on the other side of the stage at venues like Cause Spirit and Soundbar in Minneapolis.  Likewise, this group's live shows at house parties and small local venues have been just as musically intense as their well crafted studio versions.  These guys thoroughly deserve to be acknowledge for their incredible musical talent and professionalism.

So far they have released two official music videos to Youtube.

With more than 11,000 views since it was released, "We Want Blood" will give you a glimpse into the dreamlike melancholy frustration that flows freely in this album.

Their second music video "Bare Your Teeth" is currently at 2,000 views since it's release a couple months ago.

If you want a brief introduction to more of the songs from the album you can find it on their Soundcloud profile here.

Want to get in on the action before they get big?  Buy some merch!  These are the shirts I like the most, but they have more available through their full website here.


Posted by MatthewSudduthMusicBlog at 9:11 AM