I left off at Cinco De Mayo with my last post.  The long awaited spring was finally blossoming into it's maturity, but it didn't last long.  In relation to the winter it seemed only a blip as we soon found ourselves complaining about the heat and remembering how stupid that sounds since we had spent months hoping for the comfort of the warmth we received.

On May 7th, the Tuesday after Cinco De Mayo, I headed out to the 7th Street Entry to see Turn Back Now play their first show with their new lineup along side The Jelly Project and an energetic local punk band called the Progenitors.  The 7th Street entry is the smaller of two venues at the famous First Avenue venue in downtown Minneapolis, MN.

Later in May on the 24th I headed out to see the first show by a new band out of Minneapolis called Via at Cause Spirit and Sound Bar.  They are a lively Grunge Rock band out of Saint Paul, Minnesota.  I knew the front man and singer Jason Tuthill from a previous band called The Aphrodesiaddicts a few years back.  I added their song Uncle Sam as the sixth song on my Soundcloud set Local Gems 11 .  The other bands on the bill that night were RJ and The Soul, and Curbside Bandit. 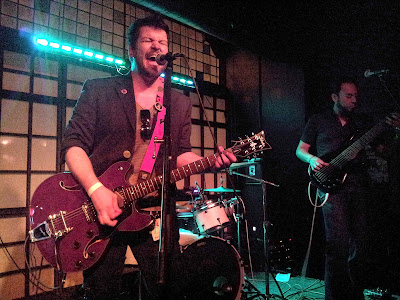 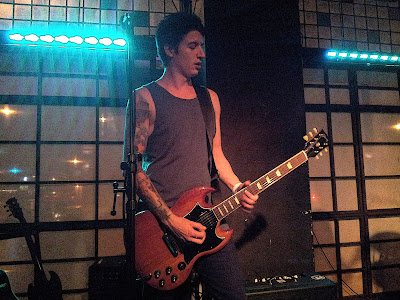 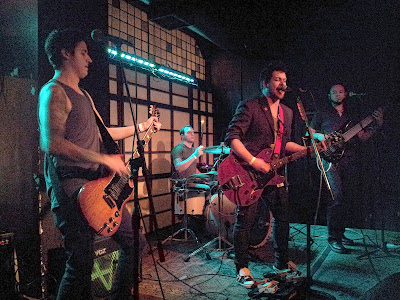 That weekend also was the Memory Lanes block party.  Unfortunately I only made a brief appearance toward the end of the day on Saturday to see Sean Anonymous with Dream Crusher and didn't take any pictures.  But it was a pretty big deal. 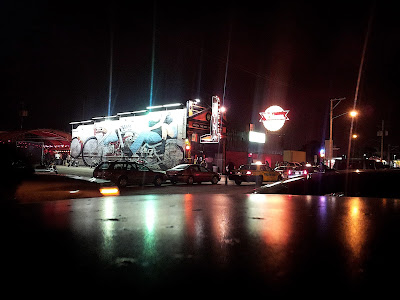 Quickly moving on to the beginning of June, on June 8th Dead Larry opened for a sold out show at the Cabooze featuring The Suburbs.  It was an epic show merging the old guard of nationally renowned local Minnesota music with one of the hardest working local bands to come out of the cities in the last decade. 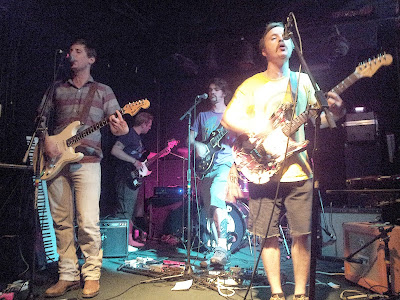 At this point I made one brief post about all the events happening on Friday June 14th.  It was The Japhies CD release Party, The 22nd Art Exhibit Opening at Cause Spirit and Sound Bar, Mississippi Rising was headlining at the Fine Line Music Cafe, and The Dead Larry 9 year anniversary party at the Nomad World Pub.  I managed to make it to all but The Japhies CD release party.   I was so busy buzzing about that day the only band I got any pictures of was Sherbetty at the Nomad.  However, that is not to discount the quality of their music.  Quite the contrary in fact.  Sherbetty are one of the most interesting and impressive bands to see live in the twin cities.  Their tight rhythmic changes, unique lyrics, and diversity of sound makes Sherbetty one of the most entertaining bands to see in the twin cities. 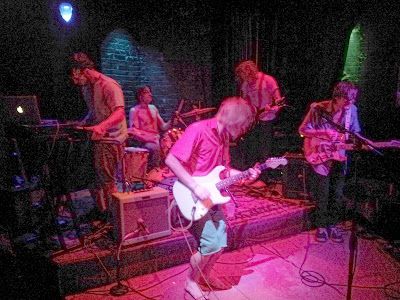 The next day was the Moving Parts CD release party sponsored by Itmusic.us at the Kitty Cat Klub with West of Aldine, The Running Riot, and Dem Atlas.  Their new album is called Go By Feel and you can buy it on their Bandcamp page. Since then the Moving Parts have released their first music video for the song Share The Blame on Vimeo.  I have also added a couple of their songs to sets on my Soundcloud Channel.

Moving Parts- "Share the Blame" from Chance Cole on Vimeo. 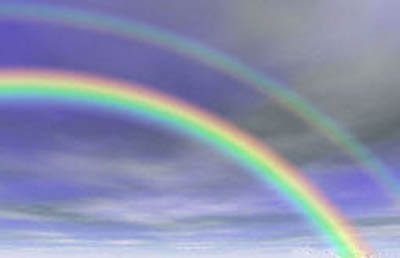 The last big event in June 2013 was the much anticipated Minnesota Pride festival.  This year was a particularly prominent pride festival because of the recently passed same-sex marriage bill which made Minnesota the 12th state in the United States to approve same-sex marriages.  The weather couldn't have been more welcoming that day, and among the many bands performing outside in Loring Park were Fuzzy Machete, La Madness, The Japhies, and Dem Atlas. 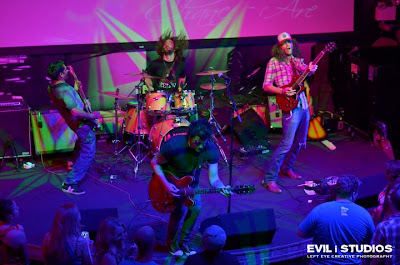 Later that night was the long awaited return of La Madness for their Minneapolis CD release party at The Pourhouse after a long stint touring the east coast.  Pictures of the La Madness CD release show can be found on the Evil I Studios Facebook page. Additionally, I attended the filming of their music video in late July and plan to devote a post to that experience soon.

With the conclusion of June 2013 the summer was starting to gain substantial momentum in the local Minneapolis Music Scene.  The weather was consistently beautiful.  Our formerly cloistered spirits were eager to engage in the pursuit of pleasure in the few months of warmth and abundant sunshine we receive in this dynamic northern climate.

Posted by MatthewSudduthMusicBlog at 7:45 PM